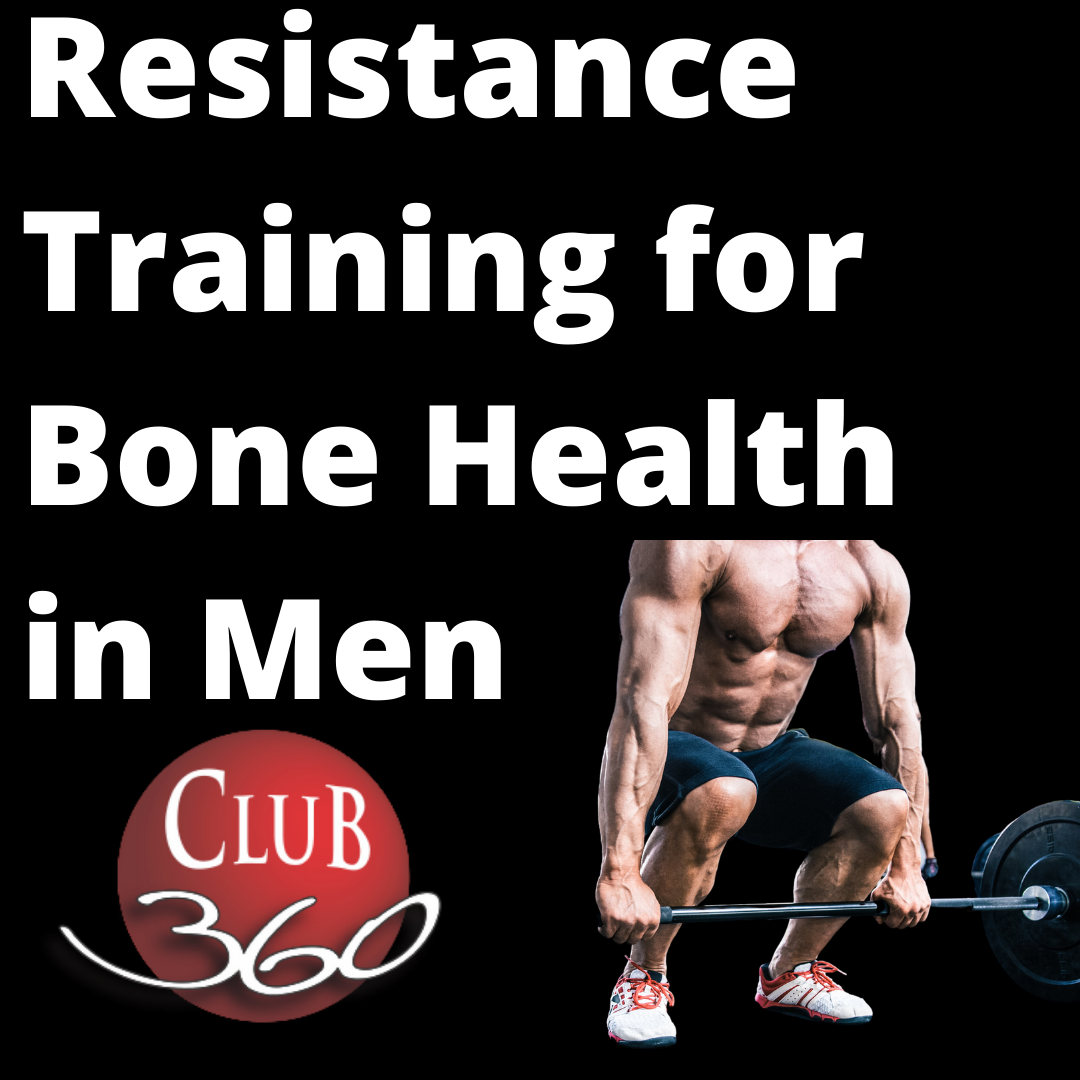 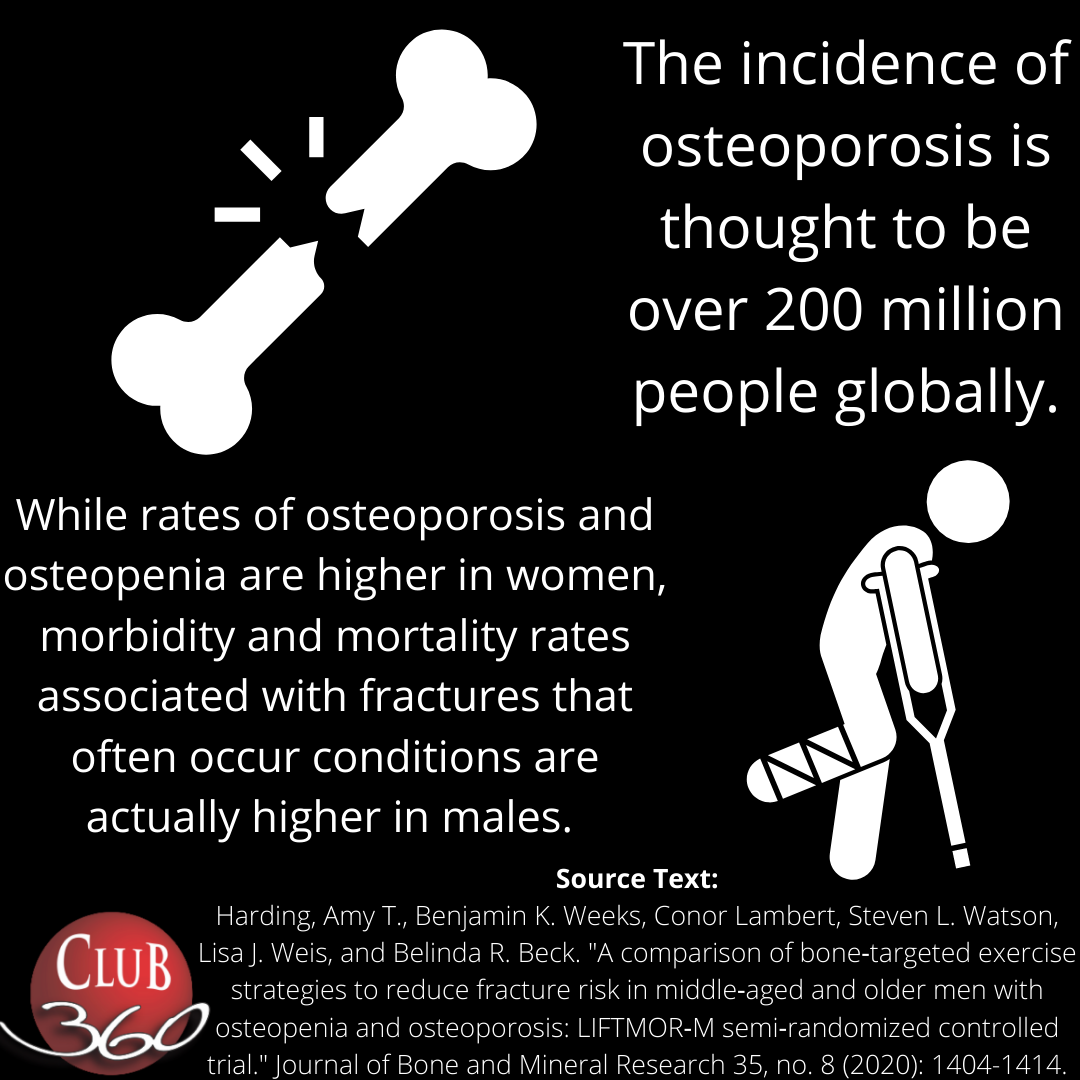 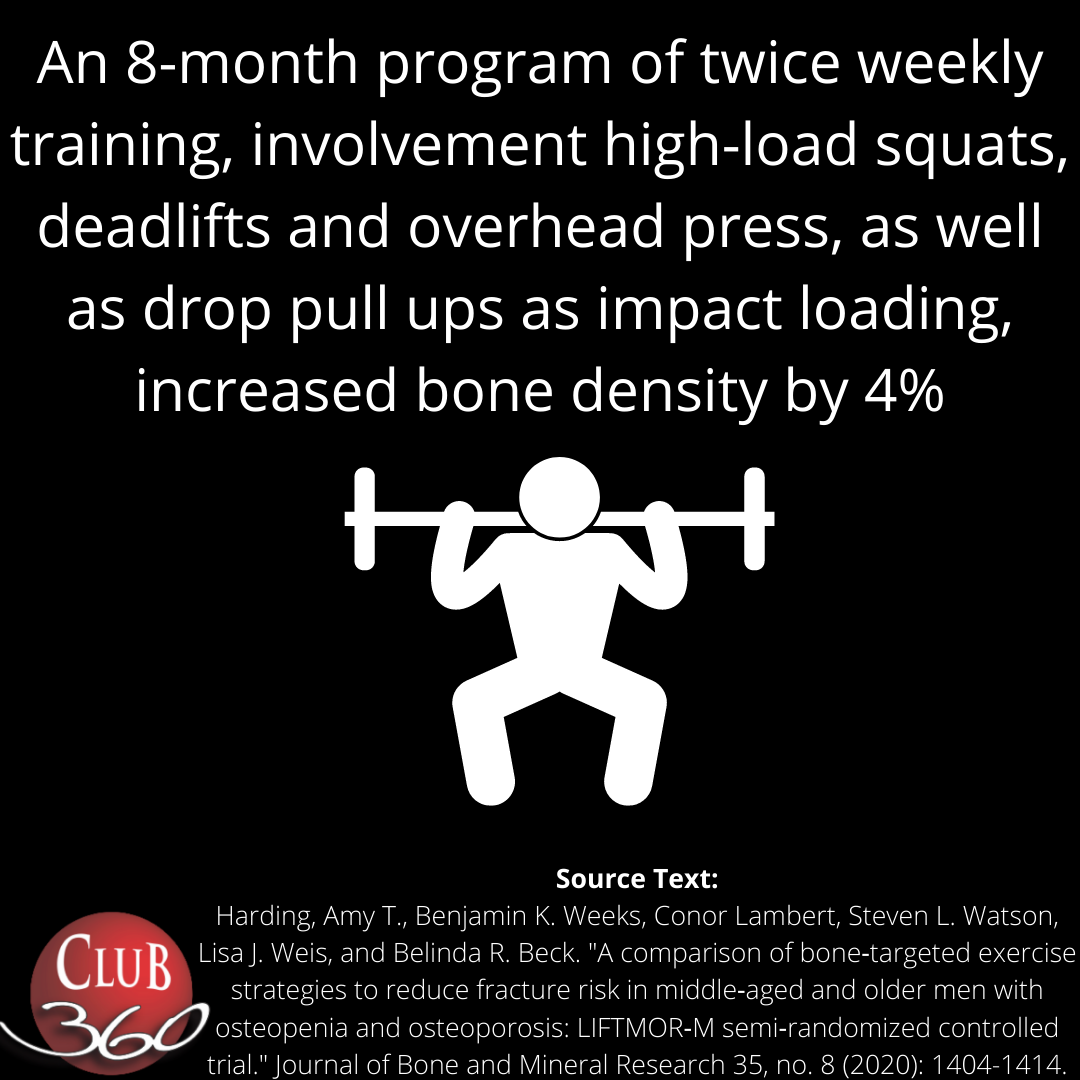 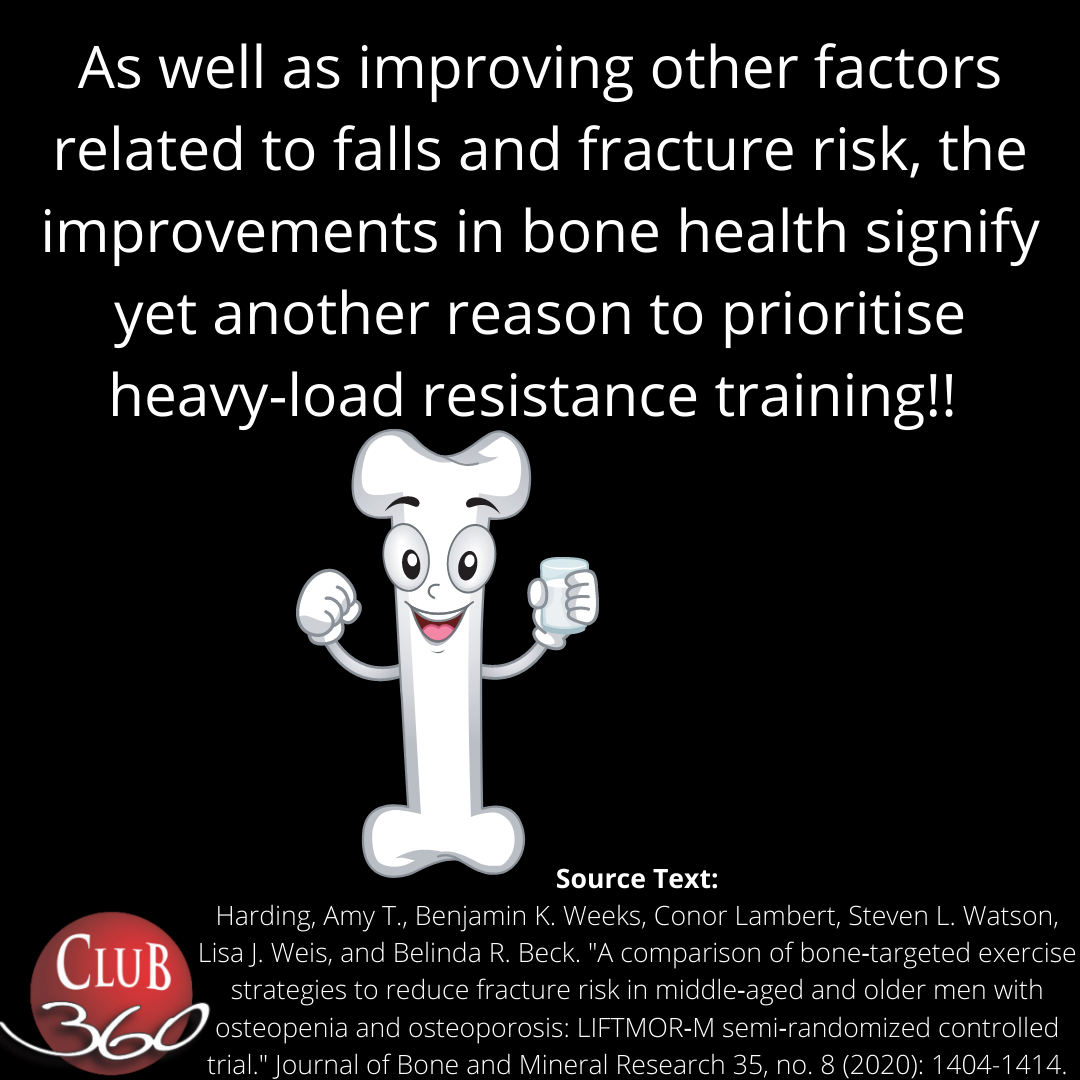 The incidence of osteoporosis (defined as bone mineral density T score greater than -2.5) is thought to be over 200 million people globally. This condition, as well as osteopenia (defined as bone mineral density between -1 and -2.5) are thought to be a much greater problem in females than males. And while rates of these conditions are higher in women, morbidity and mortality rates associated with fractures that often occur conditions are actually higher in males.

A recent study using a combination of high-intensity resistance training and impact loading (jumping and hopping exercises) was shown to be not only safe, but effective in significantly increasing bone density in perimenopausal women with low hip and spine bone mass (the LIFTMOR trial). The aim of this current study was to replicate this investigation in male subjects.

93 men aged 45 years or older with low bone mineral density were included in the 8-month study, where 26 volunteered for a control group, and the remainder were randomised to a high intensity strength and impact loading group, and a general resistance training group.

The high intensity resistance training and impact loading protocol consisted of twice weekly supervised sessions, the resistance portion of which included deadlifts, squats and overhead press performed at a 5-repetition maximum, as well as an impact loading component of drop pull ups. After 8 months bone density improved by 4.1% in the lower back, and 2.8% in the hip, demonstrating similar efficacy to trials performed in women.

Given that a 1-2% increase in bone mineral density translates to a 5-10% decrease in fracture risk, the results of this study are highly promising. As well as improving other factors related to falls and fracture risk, such as muscle mass and balance, the improvements in bone health signify yet another reason to prioritise heavy-load resistance training, particularly in individuals and populations susceptible to bone disease.